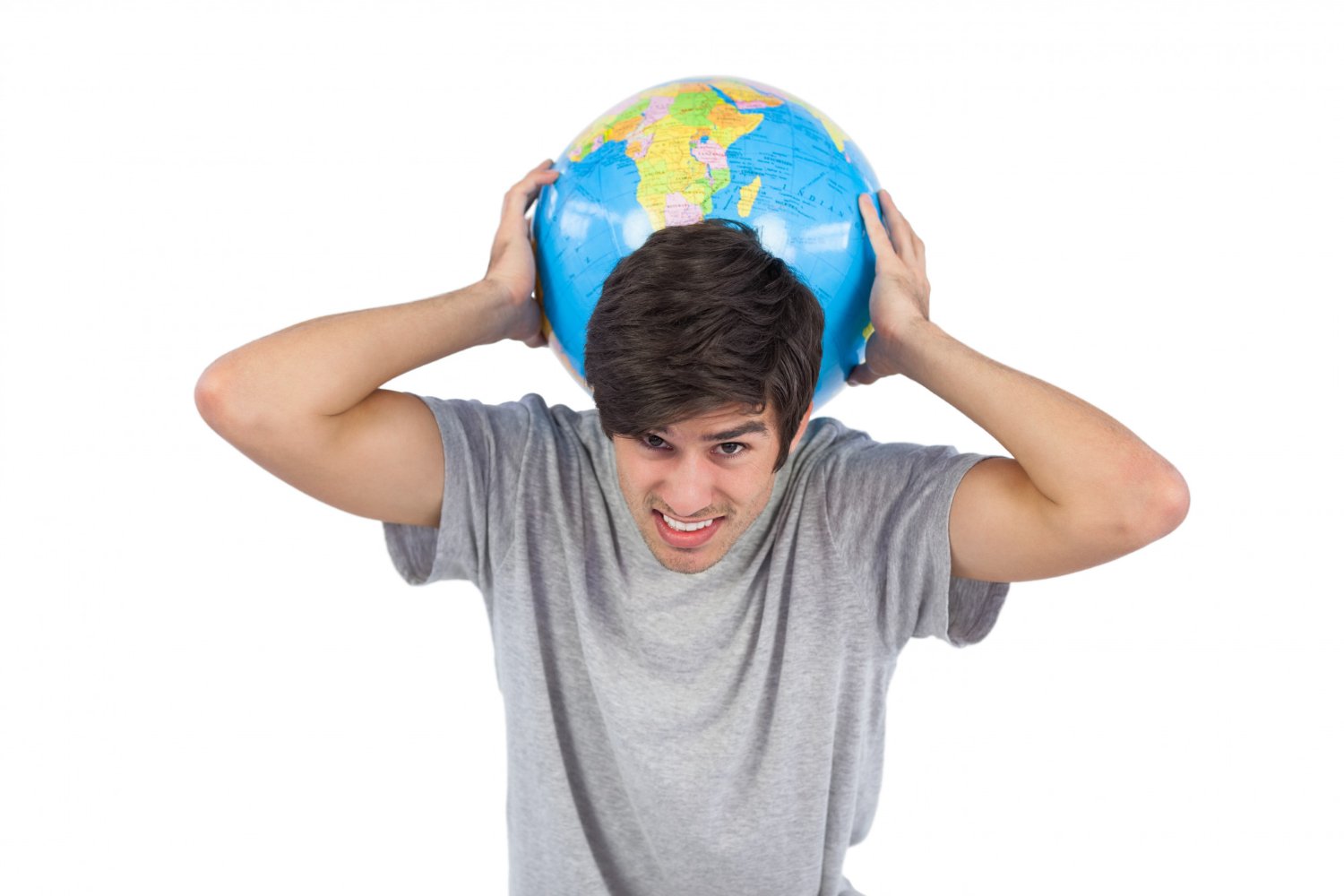 Let your smile change the world, but don’t let the world change your smile. ~ Connor Franta

Imagine if you felt as if you carried the weight of the world on your shoulders?

That’s what it felt like to Simone Biles.  The world had such high expectations of her and her upcoming performance at the Olympics, that it may have triggered the “twisties,” a phenomenon causing a gymnast to lose orientation in the air.

How many of you ever felt as if you were carrying the weight of the world on your own shoulders? Did you too feel overwhelmed, unable to perform to your expectations causing you to lose focus, perhaps experience pain or became sick?

Did you know that stress is an over 18-billion-dollar industry?  It can affect us both physically and emotionally; becoming the culprit of many illnesses, chronic pain, lack of performance…and so much more.

When Simone began experiencing the “twisties”, it raised doubts of whether she would be able to compete.  She soon realized that she couldn’t perform. To the disapproval of so many people globally, she had to look within and make a decision that was best for her. Simone had to listen to her inner voice and trust her intuition.

What we discovered is that Simone is human, just like the rest of us…

So many people were angry and disappointed in her, while others applauded her inner strength to back away and still stand strong. She cheered on her team despite the criticism and inappropriate remarks.

Simone showed strength in being able step down and say “I can’t”, demonstrating…

If Simone Biles convinced even one young child that it’s OK to say, “I can’t,” and to prioritize their mental well-being, then that will be more valuable to this country than any gold medals she could have earned.

“You’re going to know when you’re good enough to win the gold when you realize you don’t need the gold to be good.” ~ John Candy in “Cool Running”

Carrying The Weight of The World…