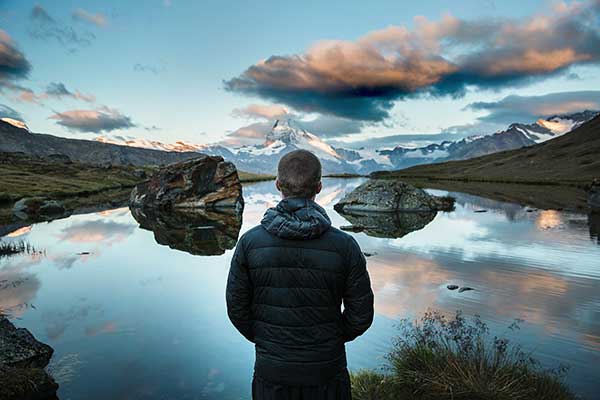 Posted in Uncategorized By MIOH AdminPosted on February 1, 2016February 13, 2019

This story reminds me of the significance of our words and actions.

There was a young boy who had a bad temper. His father gave him a bag of nails and told him that every time he lost his temper, he must hammer a nail into the back of the fence.

Finally, the day came when the boy didn’t lose his temper at all. His father then told his son to pull out one nail for each day that he was able to control his temper. The days passed and the young boy was finally able to tell his father that all the nails were gone.

The father led his son to the fence. He said, “You have done well, but look at the holes in the fence. The fence will never be the same. When you say things in anger, they leave a scar just like this one. It won’t matter how many times you say you’re sorry; the wound is still there.”

The little boy then understood how powerful his words were. He looked up at his father and said, “I hope you can forgive me father for the holes I put in you.”

It is difficult to recover from the wounds inflicted by others unless we forgive. Forgiveness doesn’t change the past, but it opens us up to our future’s happiness.

The power of forgiveness is profoundly freeing yet is often difficult to achieve. We need to make peace with our past and then let it go! Another aspect of letting go is to forgive oneself for the stories we made up in our mind based on the words or actions of others, or even from our own actions. Forgiveness starts with self-love and acceptance.

There is infinite thought power within you…learn how to access that through hypnosis.